“Thank YOU, Robin, the Boot Camp event you put on, which was the first physical event since Covid, was AWESOME! We had a whole army of people there, and it was such a morale booster. The event was done first class, and everyone was psyched to be there. People were saying Boot Camp was the best event they’ve EVER been to. I think you did a lot for the community by putting on that event; you have been a voice during the whole pandemic that more people should listen to. It took a lot of guts to do the things you said and did and my team and I support you. You gave a breath of life back into a lot of people, at least my company and my customers, who were sick and tired of being home.” 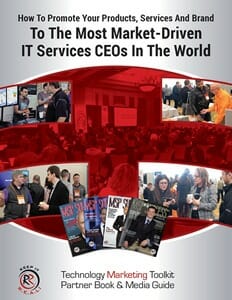